Big name tuners are no longer selling "off road/race" tuning

Friend has a '71 F100 with a 347sbf. He couldn't get a piece of exhaust pipe sent to CA for it. The laws are draconian and absurd. Hopefully the car guys start to learn what us gun owners/dealers have known forever.

YUP, one of the facts of life. I pray I am worthy to go and live in the mansion in the sky.

usanumber1 said:
Friend has a '71 F100 with a 347sbf. He couldn't get a piece of exhaust pipe sent to CA for it. The laws are draconian and absurd. Hopefully the car guys start to learn what us gun owners/dealers have known forever.
Click to expand...

Consider, the same four families have run Commiefornia into the crapper for many many decade's now.
SEE:

FellowTraveler said:
Consider, the same four families have run Commiefornia into the crapper for many many decade's now.
SEE:
Click to expand...

Also, Newsom's father was Getty's trust manager, and where Newsom got all of his start up capital for his business ventures.

Just curious if this is the original EFI live? Or is it the newer restricted version?
Is price any good? 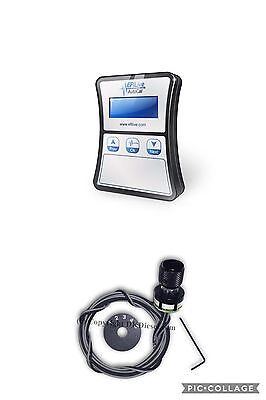 RI Chevy Silveradoman said:
Just curious if this is the original EFI live? Or is it the newer restricted version?
Is price any good?

EFI live didn't put restrictions on US users till the 11 and up trucks. And that was on their editing software. That's the Autocal so it will be preloaded with the stuff you want. Price dosen't look bad for what your getting.

OK. Thank you sir..
Is the DSP switch hard to hook up?

And can I program my own tunes with this one? Or am I stuck with what is preloaded?

The DSP is really easy to do. You just add those wires into PCM connector. They come prewired with the pins on the switch wiring. The instructions will tell you which ones to put them in.

Autocal is preloaded tunes. You can download the editing software from EFI live but you will need to purchase the V2 to do your own custom tuning.

A guy near me has a Predator tuner for LBZ (and I'm almost certain LLY also) for sale Jeff. I have been really satisfied with mine. I've run it for 230k on the 85 tune. Same one Nick was originally running. In case you're interested he wants 200 for it.

TY Mike...
I have been using Hypertech tuner since new. I was just interested in the EFI Live V2 I guess...
Almost like a Tech 2 scanner I think...
J

The ideal is to have a vehicle which makes its own clean power. The current plug-in electric idea is at best a half baked solution as (at this time) the source of energy might come from a dirty generator and the vehicle's owner truly does not have a choice where this energy originates.

Toward thoughts of the EPA going after the bigger tuners as the big tuners have the money, can see that perspective. At the same time, am not sold that the EPA is doing anything other than applying its limited resources to where they can get the biggest bang for the staffing-buck. The bigger tuner's ability to afford the penalty is likely more a secondary thought. For some perspective / analogy here, I have met Forest Rangers (law enforcement) whom have over 300 square miles (Yes, MILES) as their *personal* territory (nobody else, just that *one* Ranger). And have met local LE where the coverage is 3 per ~20 square miles where the population is rather dense. So, no wonder some crimes go unsolved. Bringing this to the EPA, while I do not have direct knowledge of their staffing, I find it likely that they too are getting the squeeze. So, Yes, the bigger tuners are a good place for the EPA to start as it sends a clear message to the smaller players that it is a matter of time and the costs are sizeable.

To the bigger picture, am a bit conflicted on emissions controls. I love clean air. At the same time, I cannot understand how emissions controls are not causing more pollution (of some type) as they are forcing engines to burn more fuel than without these controls.
J

Apparently the EPA is not the only player with enforcement in mind: 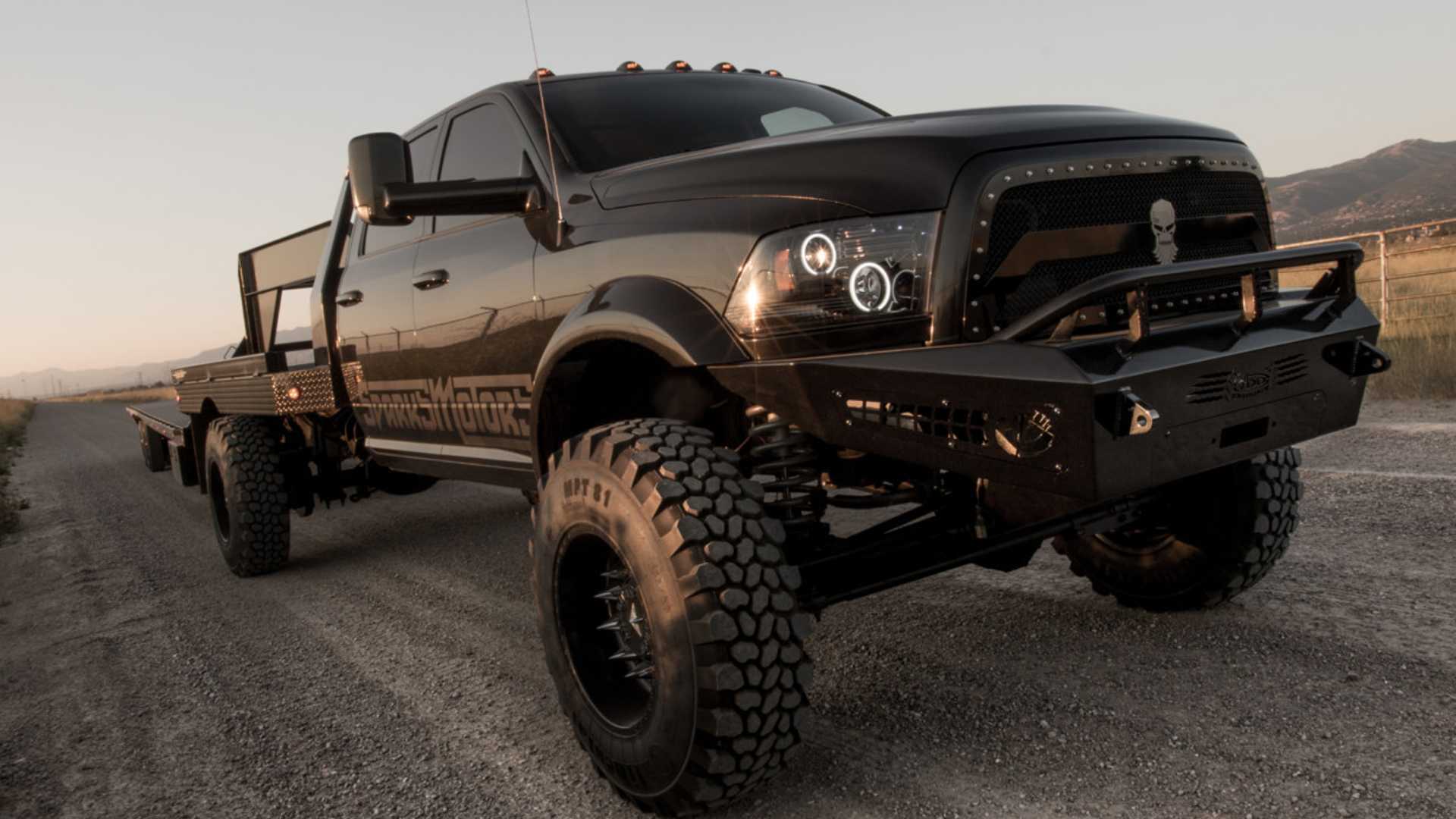 I wonder if more people are going to catch on to what these doctors did? I can see it now. Guy sued by neighbor over deleted truck because it violates the Clean Air Act.

They were just the ones who started the ball rolling. I still remember them being told there antics and openly talking about it on the show would come back to bite all of us, and they laughed about it.
J

Just saw another article where there is more to the judgement: 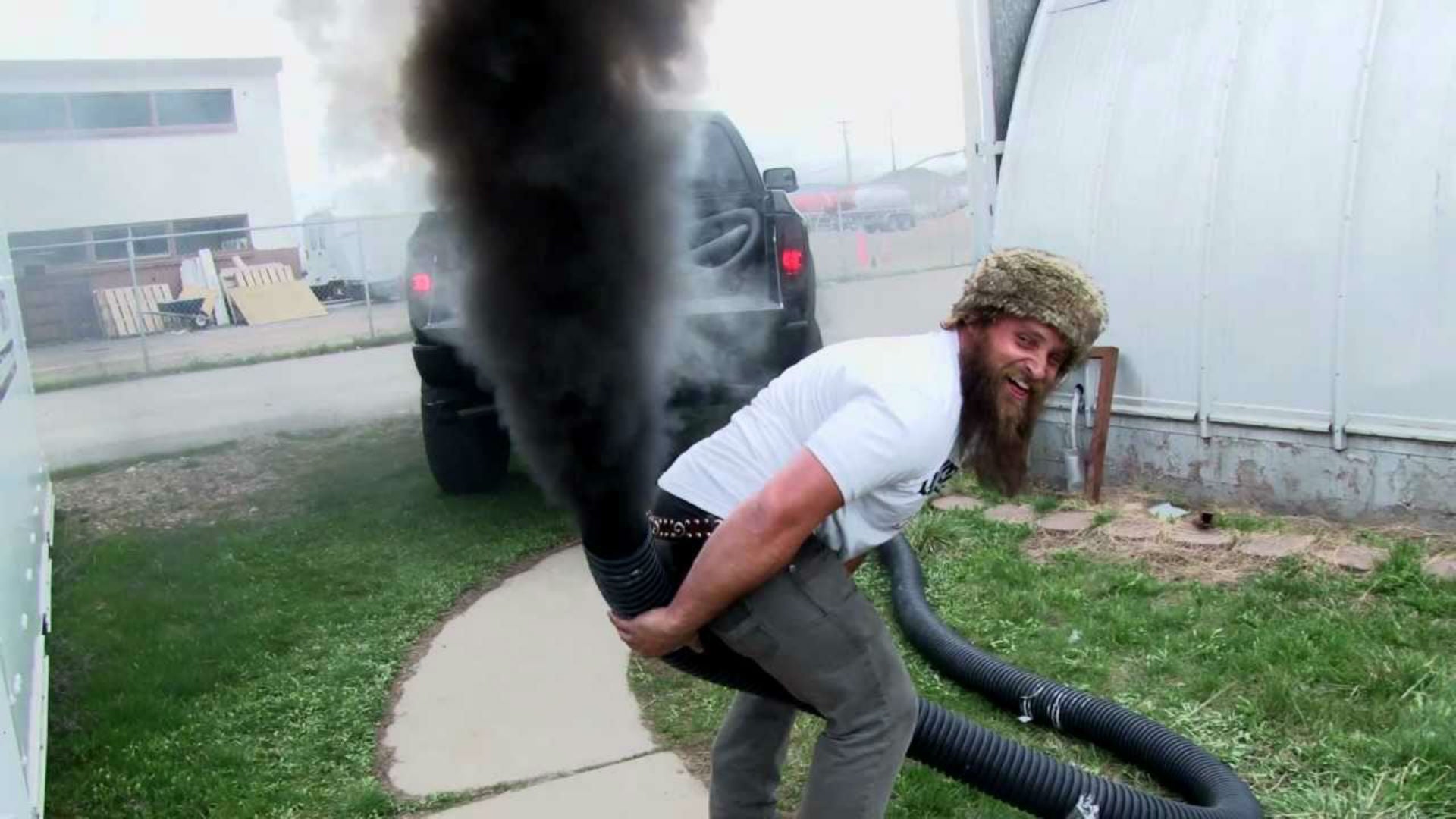 Diesel Brothers Hit With $850,000 Fine for Tampering With Truck Emissions

The TV hosts were found guilty of violating the Clean Air Act.

Defendant was ordered to pay for plaintiff's attorney fees: $1.2M.

So the grand total is just over $2M.

Note to world: When thinking that laws are stupid, putting videos in social media / posting online exploits of violating those laws and bragging about it on TV is even more stupid.

JayTheCPA said:
Note to world: When thinking that laws are stupid, putting videos in social media / posting online exploits of violating those laws and bragging about it on TV is even more stupid.
Click to expand...

People posting videos of LMLs (back in 2011) when they first come out blowing smoke showing they CAN be deleted really started all of this I think.. the bragging aspect on YouTube didn't help that's for sure.