If you want a new diesel Suburban or Tahoe, your in luck, just hang on their on the way, according to this article. 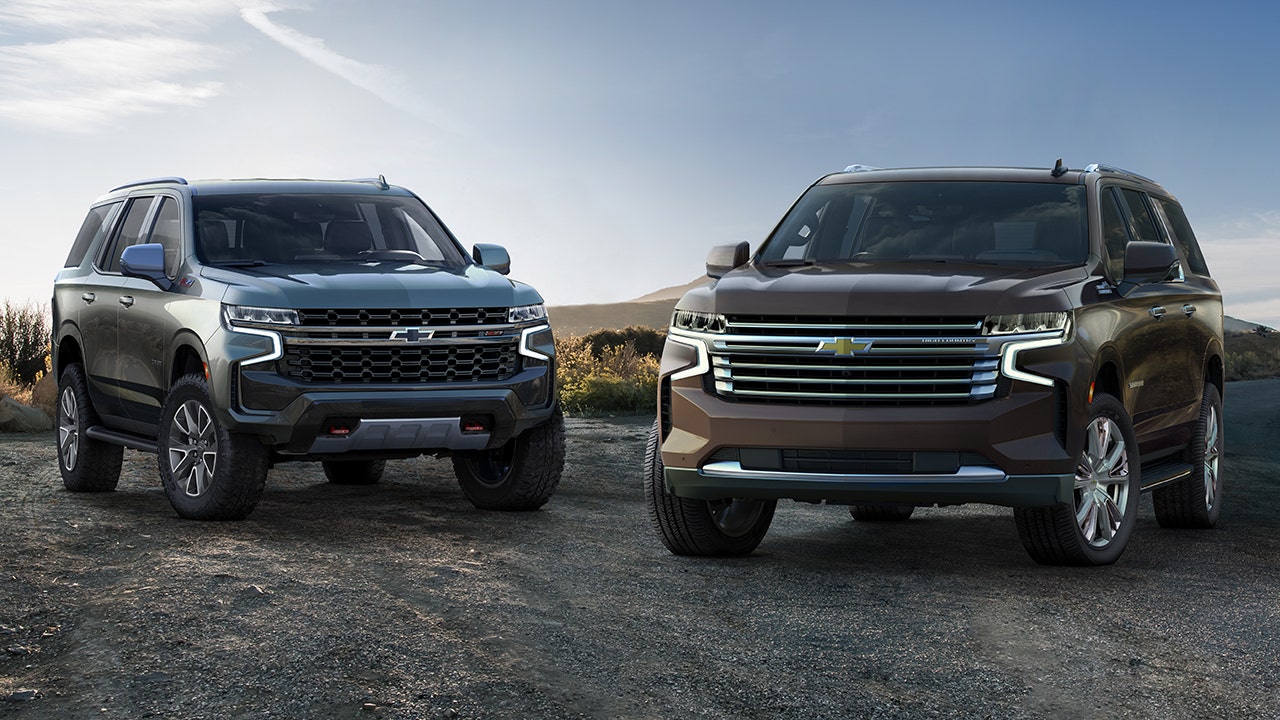 The 2021 Chevrolet Tahoe and Suburban debut with more room, new tech and a diesel

Darn, I was hoping it would be with a new and improved 6.5 diesel enjun. LOL

Well IMO it will take the crown from both the Olds 5.7 and the Detroit 6.2 6.5 as far as a value engineered throwaway engine. 150K belt life to the oil pump and "remove transmission" is presented as "BFD" for service. At least it isn't "remove the cab/body". And you thought a water pump was a PIA on a 6.5, worse on a Duramax V8, and the chains (chains don't belong in a diesel driving a HPCR pump) in the back will be fun and expensive to service.

Oh wait! We the new engineers at GM Diesel can do worse than a chain!!! I guess the ignorant "new" engineers missed how much fun timing belts were in the 1980's $hit box cars like the Ford Escort or VW diesels. Save time and just cut the bolts on a Ford Escort after the car stopped in an intersection from a broken belt. Spare me the belt technology has improved: it's still a life limiting component with a throwaway the engine if the belt failed. Let me guess $80,000+ SUV for a life of 150K before the engine is in need of major service. Oh yeah, emissions and injectors also have a fixed life with a big bill to replace. I will give them credit for not using a CP4.

I admit the bar ain't high for diesel reliability with GM's hand in the Ecodiesel design that was a zero (Gernade) or hero engine. But Warwagon the belt is rated for 150K life!!! Like a SNAP! I will sit back and watch the problems start to show up from belts that broke early, under warranty, and take time to fix. No, not remove transmission: it's remove scrap-metal and drop in new engine.

A timing belt is a life limiting item that adds TCO and reduces resale value. Buying a used one will be all like: "Have you replaced the G.D. $$$$ oil pump drive belt?" I can see the AD on CL now: "I will deliver the used GM SUV on a trailer and leave you the trailer so I don't risk starting it again and having the oil pump drive belt go SNAP! again."

GM made good on their threat to move the rear over to IRS.

Have not seen specs on payload yet. If they are sticking with the current 14K# combined rating, then Ford will continue to eat GM's lunch in the towing community.

Ford's gasser V6 puts out the same power as what the Ho / Burb diesel will likely deliver. GM will probably get an advantage with miles per gallon, but if the diesel is a significant price premium over Ford's gasser, that edge will get lost. Especially if the carrying capacity remains lower than Ford's SUV.

The 3l diesel is supposed to be in the same category towing wise as the 6.2l V8, but heat management is what is currently holding it back. Part of how they're getting such high MPG's is by putting so much under the hood to retain heat in the emissions equipment, as well as reduce the amount of time it takes to get them up to temp, but this has turned into a double edge sword as that heat is what limits it's towing capacity.

The belt driven oil pump worries me, but I've been told this is common in many GM engines now, and they're all holding up very well. So it's NOT a throw away engine, but it does have extra maintence they could have not required. Chain drives are fine. Mercedes has used them for decades now with virtually no problems.

Other than the belt driven, variable displacement oil pump, it seems like a solid engine. At least they designed the engine so it can be replaced in the vehicle with only backing the trans up a few inches on dowels.

Added heat over a gas engine and this belt was proven on a gas engine so let's use the same tooling as a gas engine... How did that work out in the past? It put Lemon Laws on the books.

The cooling system complexity is a discussion on it's own. All aluminum may eliminate the AL heads on cast iron expansion rate differences that slide on gaskets. However "... even in the future Nothing Works!" More valves to fail and in higher heat. GM may need to bring the Blazer name back because a cooling system failure out here in AZ typically burns the rig to the ground.

End of the the day I expect more from a diesel in a pickup or Large SUV than a throwaway car. GM leading the way in eliminating the 100k power train warranty says a lot about the direction of value engineering GM is taking. The option cost vs. a Cummins is also of note. Some buyers may want a lower cost.

Sorry GM, I would want to put my money elsewhere such as on a new truck if I could afford a such a high dollar vehicle. Without a doubt there will be some soccer moms driving around in a Tahoe or Burb with the 3.0 diesel. Traveling business men will be trying them out for the fuel mileage maybe, racking up lots of miles in a hurry thinking they have a bullet proof SUV with a tough diesel engine. Let them try them out and be the test guinea pigs for GM.

WarWagon said:
GM may need to bring the Blazer name back because a cooling system failure out here in AZ typically burns the rig to the ground.
Click to expand...