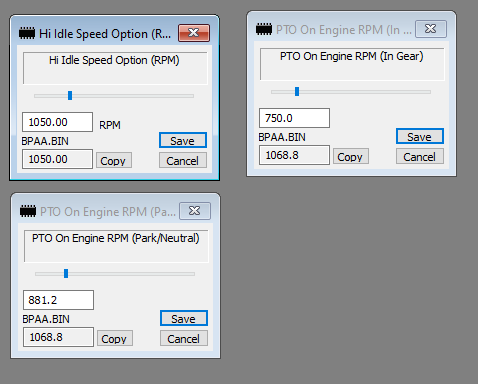 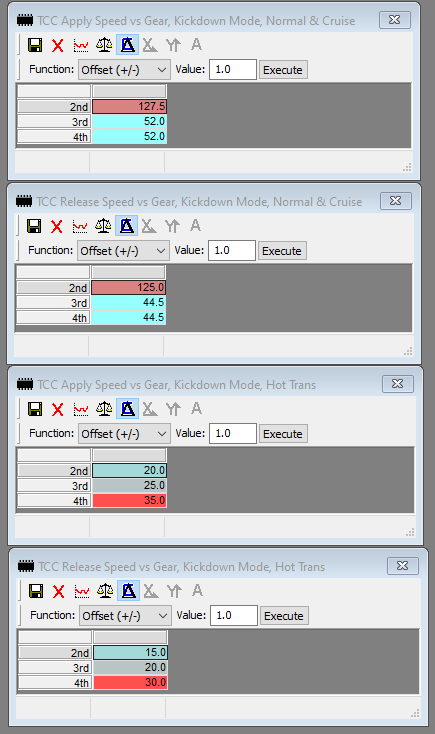 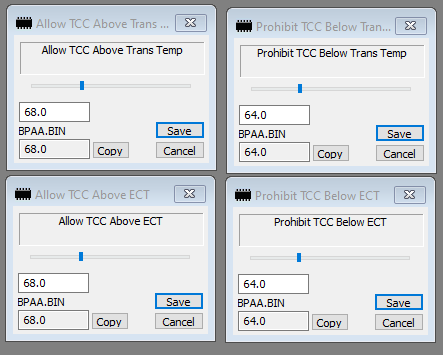 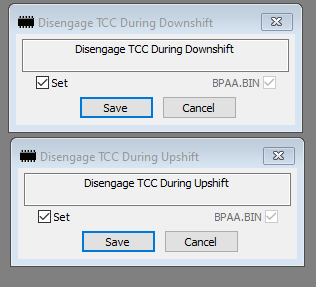 I found a shop manual for vin S, P and F with diagrams, but nothing in there for high idle or PTO. even in the connector pinout shows pin A6 (unsed for high idle mod) shows "Not Used" I need to find a diagram for the truck application that had these options installed as factory to see if there are other connector pins that use these settings in the tune.
You must log in or register to reply here.
Share:
Facebook Twitter Reddit Pinterest Tumblr WhatsApp Email Share Link
Top